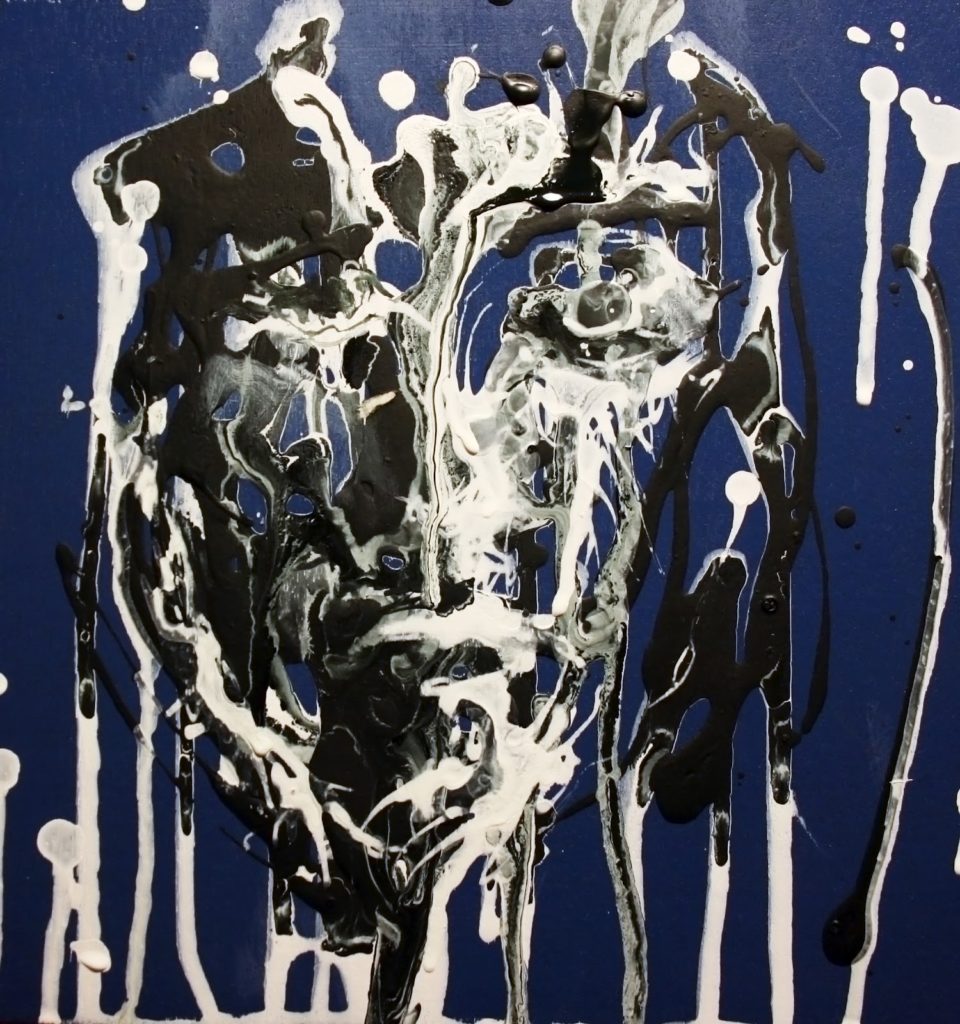 ”On Tuesday, I spoke about participatory art at a conference in Valletta. The questions people raised afterwards were mostly the kind I can’t answer—doubts about power, vulnerable people, appropriation and the relationship between professional artists and non-professional artists. Participatory art presents lots of ethical, political or philosophical dilemmas to which you can only respond with the guidance of your own beliefs and values. Even if I know how I would deal with a situation (and I often don’t until it happens) it’s just my response. Still, talking about these sensitive issues is a good way to prepare and learn. Tuesday’s questions about artists wanting to work with vulnerable people, and especially migrants, is a case in point. Consciously or not, some artists do see people as subjects for their work, though they tell better stories than that. The borderland between co-creation and exploitation is marshy. Anyone who wants to go there should at least be aware of its dangers.”